Overnight by train from Chennai, Mysore is a small city with a great history. Officially renamed as Mysuru, it served as the capital city of Mysore Princely Kingdom for nearly six centuries, from 1399 until 1947. With the Mysore Palace at its centre, its magnificent royal monuments, lavish gardens and royal heritage are a traveller’s biggest attractions.
You wouldn’t want to leave Mysore in a hurry without having some of the best silks, sandalwood and incense tucked away in your luggage. Unless, you are spending more time taking one of the many Ashtanga Yoga courses on offer here. 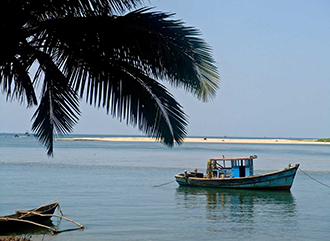 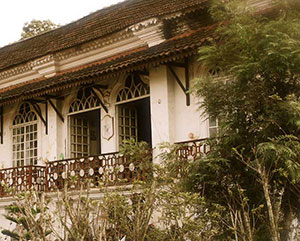 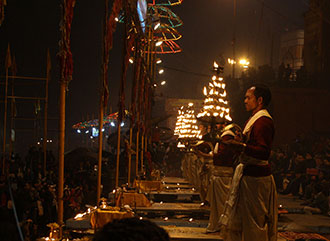 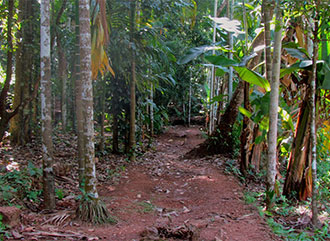 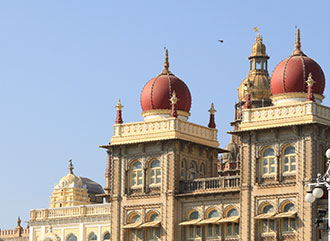 Rendezvous with the Royal MysuruRead More