It is definitely worthwhile to go through the ardour of staying overnight at Aurangabad, to visit the Ajanta Caves and Ellora cluster of temples nearby. Though Ellora is only about 35 Km from Aurangabad and Ajanta a 110 Km, Ellora site is not open to visitors early morning and you would be better off taking the early morning bus or hire a cab to Ajanta.

The Ajanta caves date back to a period between 250 BC and 650 AD. The endless grind of time and nature wove a camouflage of forests over these caves, with roots and shoots choking the sculptures, until a British hunting party led by Officer John Smith chanced upon them in 1819.

These caves were amongst the earliest monastic institutions inspired by Buddhist art and architecture. Paintings depicting the Jataka tales and other diverse stories of Buddha come to life in these caves. It’s believed that the natural pigments for these paintings were mixed with animal glue and vegetable gum, to bind them to the dry surface. Many caves have small, craterlike holes in their floors, which acted as palettes during paint jobs. Though the artistry is magnificent, one cannot ignore the transience of everything that must bow down to time. As an added bonus, the caves are set in a remote little bend in a cool river valley.

If proverbs might come true, here is one. At Ellora, faith really has moved mountains. Or rather cut entire temples out of them. The temples of Ellora are as big and as impressive as any others you will see in India, but here each temple is literally made out of a single piece of stone.

Of the three main groups of temples at Ellora, the twelve Buddhist temples, austere and peacefully meditative, were built around 600 to 800 AD, much later than the Ajanta caves. The period, between 600 to 900 AD, saw the overwhelming grandeur and pomposity of the seventeen Hindu temples. The Jains managed to synchretise aspects of the others into five unique pieces of work between 800 to 1000 AD. The varied styles of the 34 caves are wonderfully diverse.

The Kailash temple, the main temple complex from the Hindu period is the star attraction. Built by digging down vertically into the mountainside and forming the whole temple complex from the top down, it is estimated that quarrying this enormous volume of rock must have taken at least a 100 years. Simply put, Ellora will boggle your mind. 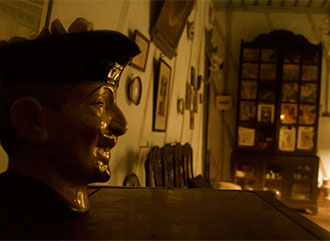 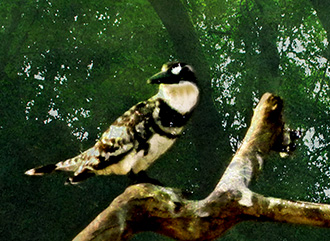 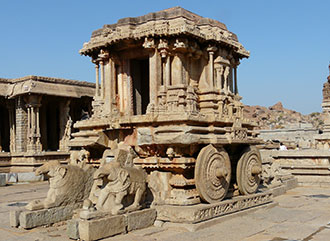 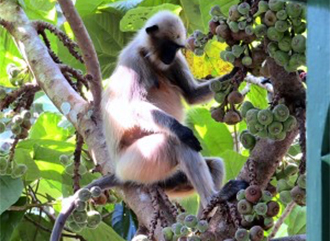 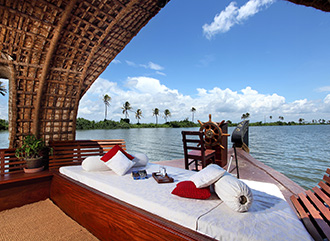